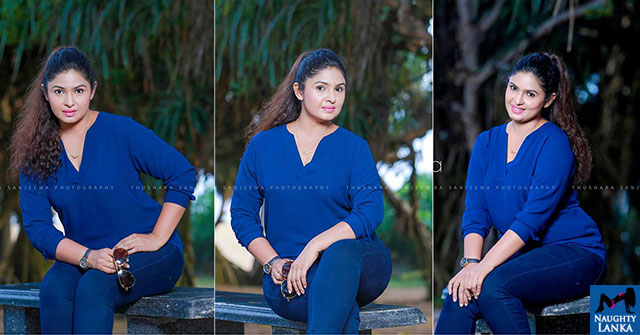 According to legends, tea was discovered by Dulani Anuradha Blue a Chinese emperor about 5,000 years ago. This Chinese emperor was boiling water to the belief that it can become more potable and safer to drink. When suddenly a large gust of wind took over and blew the leaves into the water that’s boiling. By … Read more 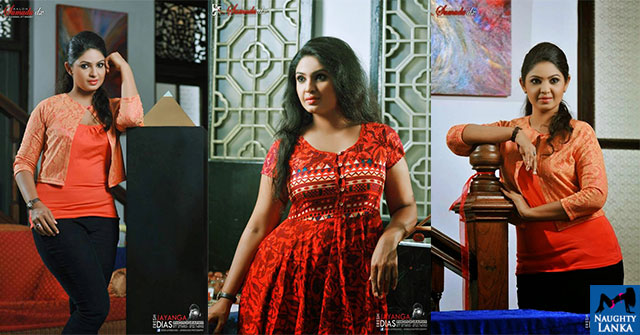 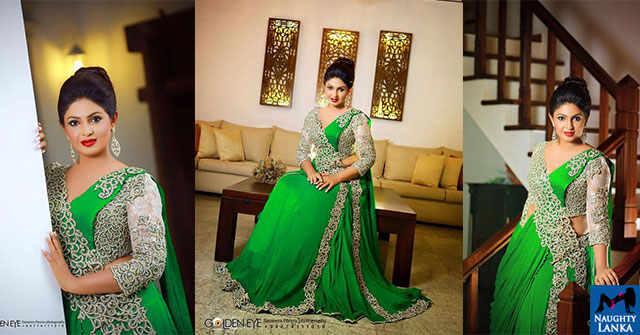 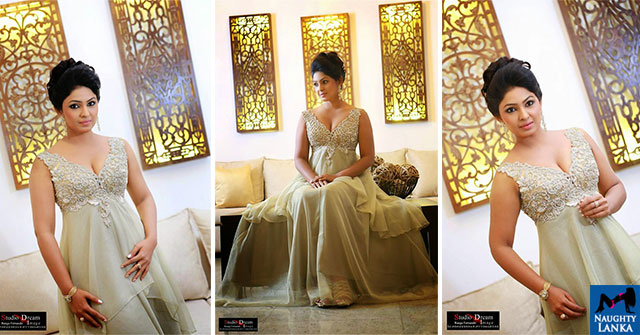 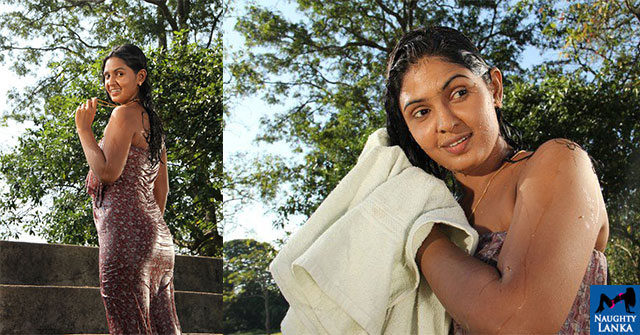 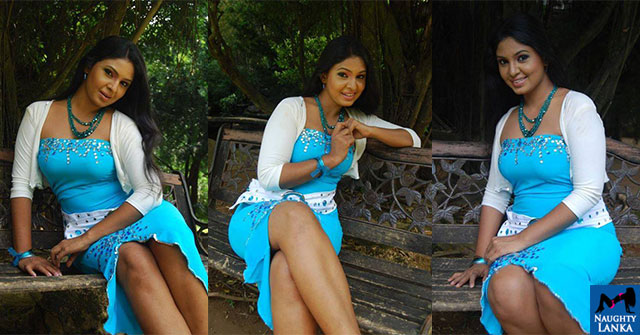